Dr Richard Levy is a Principal Scientist at GNS Science where he leads the Environment and Climate research theme. He also leads the Antarctic Ice Dynamics Project, one of four major research projects in New Zealand's Antarctic Science Platform. Richard is an Associate Professor at Victoria University of Wellington where he leads the New Zealand Sea Rise Programme. Richard's research primarily focuses on the evolution of Earth's climate system in the mid to high southern latitudes over the past 40 million years. He has spent much of his career studying sediments and fossilised life forms to reconstruct environmental conditions that characterised Antarctica during times of warmth in our planet’s past. Richard has extensive experience in scientific drilling and has co-led major projects in Antarctica and New Zealand. Dr Levy's current interests include sea level rise impacts on New Zealand's coastal systems - the downstream consequences of change in Antarctica. Richard has a passion for science communication and has been involved in a range of activities that engage people in science. 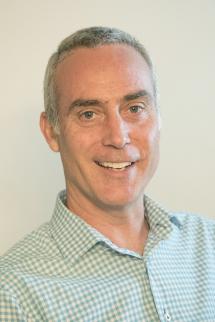 Dr Karin Bryan is professor in physical oceanography at the University of Waikato and specialises in coastal dynamics and sediment transport. Since arriving at the University in 2002, she has completed a wide range of research projects, covering mangroves, wave climatology, rip currents, estuarine tidal dynamics and sediment stability, graduating 23 PhD and 29 MSc students and writing 140+ peer-reviewed papers to support this work.  She believes strongly in making physical oceanography useful and accessible to the people who need knowledge to make difficult decisions. With climate change, the timescales of traditional scientific discovery may too slow to be useful. We need to think of innovative ways to make decisions on incomplete research. For example, using short cuts and optimisation to provide workable solutions, making existing data more easily available for exploration, and to understand better the level of complexity needed for an effective solution. We no longer have the luxury of a purely academic approach. Her latest work is on the TAIAO Environmental Data Platform, where she is working on combining dynamical modelling and remote sensing to optimize predictability in the coastal environment. She is currently Director, Environmental Research Institute, at the University of Waikato. 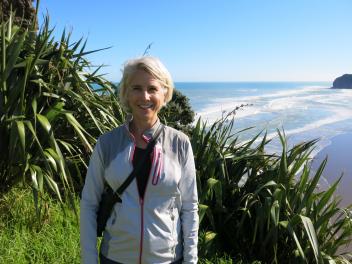 Dr Giovanni Coco is an Associate Professor in the in the Faculty of Science at the University of Auckland. He obtained his PhD with a thesis on nearshore morphodynamics at the University of Plymouth (UK). He spent 3 years at the Scripps Institute of Oceanography (USA), 8 years at the National Institute of Water and Atmospheric Research (NZ) and then in 2011 I joined the University of Cantabria (Spain) with an Excellence Fellowship. In 2015 he returned to New Zealand to take up an Associate Professorship at the University of Auckland. His research focuses on coastal processes using a variety of approaches that include numerical and data-driven modelling informed by field and laboratory observations. He is currently working on projects dealing addressing coastal hazards under climatic changes, microplastic, ecomorphodynamics and machine learning. 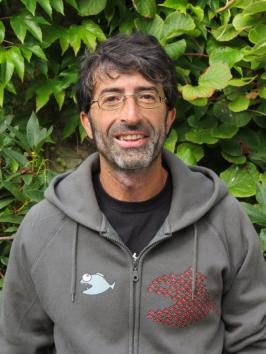 Dr Mark Dickson is an Associate Professor in the School of Environment, University of Auckland. He studied Geography at Massey University, completed a PhD in geomorphology at the University of Wollongong and had postdoctoral positions at the University of Bristol and the National Institute of Water and Atmospheric Research. Mark works primarily on eroding coasts and is particularly interested in the effects of sea-level rise on coastal cliff erosion. He conducts his research with process-based field experiments, remote sensing and numerical modelling. Mark currently co-leads the Coastal Programme of Resilience National Science Challenge as well as a Marsden project on marine terrace formation and destruction. 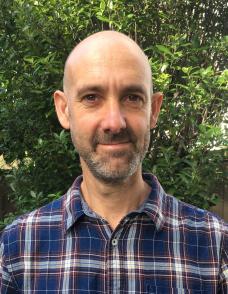